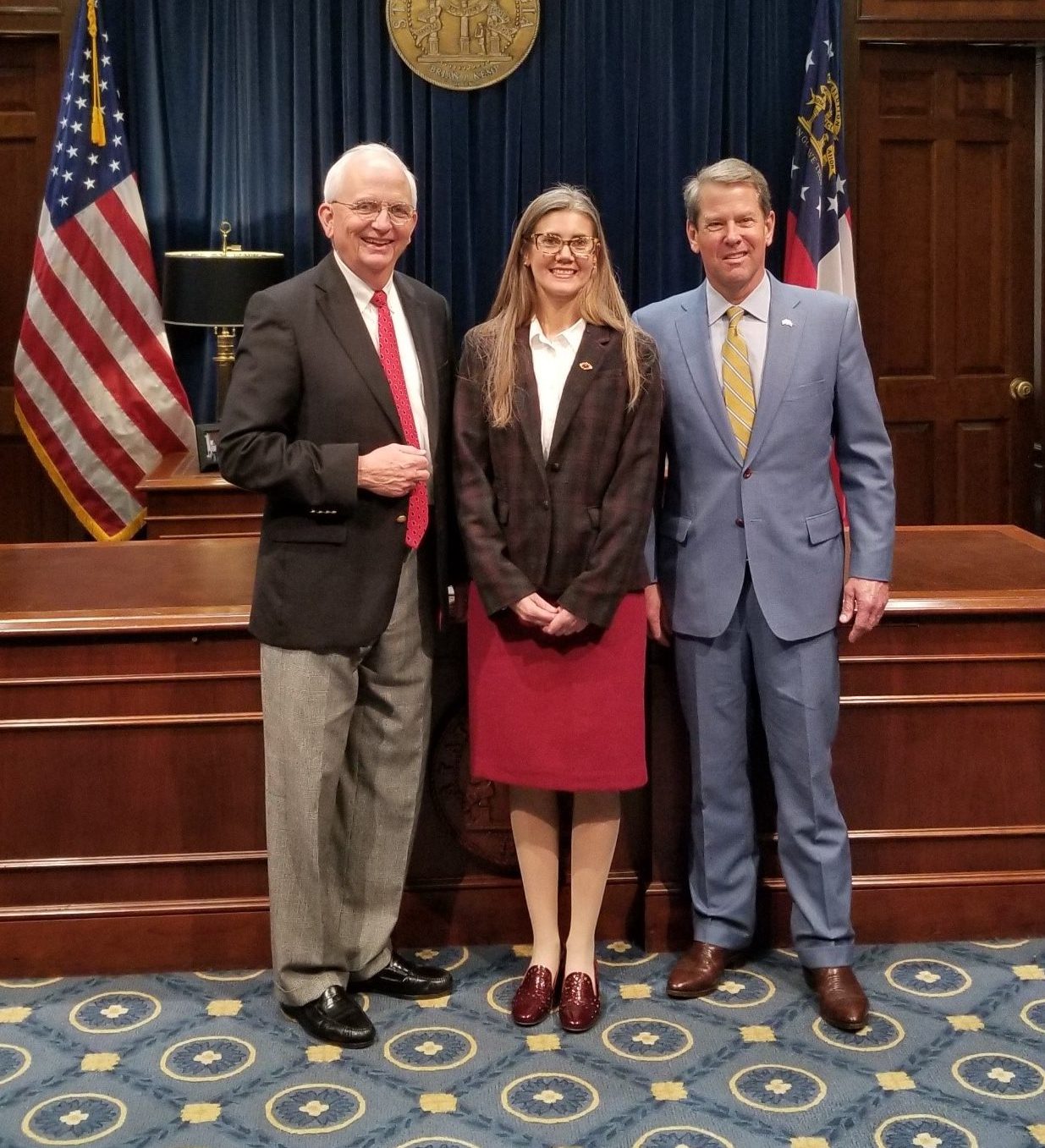 Posted at 08:30h in Uncategorized by Lindsay Corley
0 Likes

What was the make-up of your graduating class in veterinary medicine and how many minorities are still practicing?
I graduated from the University of Liverpool, School of Veterinary Science, United Kingdom and was the only Hispanic student in my class. Myself and two classmates from Botswana were the extent of the minority group. I am happy to say that they are still practicing veterinary medicine in their home country.

Have you received any hurtful words in regards to your gender or ethnicity and if so what were they?
I once worked with someone that told me they were afraid that the next president would be Hispanic. I asked if they realized that I was 100% Hispanic and it did not phase them. They stood by their remark and told me that I did not “look Hispanic”, so it shouldn’t offend me. When someone doesn’t look like what you may stereotypically think they should, it doesn’t make these remarks any less degrading and hurtful. They thought that my ethnicity was inferior and I was deeply hurt. If they had known some history of the colonization of Caribbean islands, they would have known that the islands were inhabited first by the indigenous people and then Africans and Europeans. There are all colors of skin on the islands.

Have you had any negative experiences with clients where you were discriminated against because of your ethnicity?
While working in Florida, a client called to see which veterinarian was working on the weekend. The receptionist informed the client that I was scheduled. The client declined to come in because I had a Spanish last name and they wanted someone that spoke English. Even after the receptionist told her that I was raised in the U.S. and spoke fluent English, they still did not want to see a someone that was Hispanic.

“Instead of allowing negative people and situations in my life to bring me down, they’ve lit a fire to my ambition. I hope that others can do the same.”

Have you had any negative experiences with colleagues where you were discriminated against because of your ethnicity or gender?
Yes. One colleague made negative comments (what he called “jokes”) about Puerto Ricans almost daily, the entire time I was employed with him. Many were to say that Puerto Ricans were thieves and I was going to be stealing hub caps off of cars soon. He thought it was the funniest thing ever. At the time, I really needed the job and did not argue with him. It was a frustrating situation to be in and I was angered by it. I also had a receptionist tell me that I should change my last name to something that did not sound Hispanic. I was told, “it would make the clients feel more comfortable”. This was beyond inappropriate and it showed her own ignorance and disregard for who I was.

“During my veterinary school days, I worked with a producer who decided that instead of calling me by my first name, he only wanted to call me José.“

Quite obviously, my name is not José. I needed the work experience and did not want to create an uncomfortable environment, so, I said nothing. There were other disparaging remarks made about other ethnicities by this producer and, in those days, there wasn’t much discussion about political correctness. I was raised to not talk back or draw attention to myself, especially about my ethnicity, so I never spoke out. It’s so uncomfortable to work in an environment where you are regularly told that you aren’t good enough, even when they are though backhanded comments and “jokes”. These people’s unwarranted, superior views of themselves are so frustrating to deal with. Especially when they also exhibit unethical behavior that many people are too afraid to speak out against.

Is what ways does the professional need to evolve in regards to race/ethnicity?
In a recent publication entitled “Women—particularly underrepresented minority women—and early-career academics feel like impostors in fields that value brilliance”, from the Journal of Educational Psychology, a study showed that successful women from racial and ethnic groups that are traditionally underrepresented in higher education have a tendency to feel like an imposter in jobs that value brilliance. The study found a “substantial extent to which impostor experiences are a function of the contexts that people must navigate rather than a symptom of inherent psychological vulnerabilities”. As I write this, I hope that no individual falls into this category of feeling that they are
an imposter in the veterinary field. I do understand that as a woman, we may have a tendency to want to prove ourselves to the naysayers and in doing so, we work harder. Veterinarians have all studied hard, taken the qualifying exams and obtained the credentials to practice veterinary medicine. We’ve earned the title of “Doctor”, just as anyone else did- through sacrifice and hard work. It may be difficult for someone that does not fall into a minority group to understand imposter feelings. After all, it’s not something that they’ve experienced firsthand and no one can fault them for that. All I can recommend is that we all practice empathy and live by the Golden Rule.

How has this impacted your career trajectory?
I was very shy and introverted as a child. I am very proud of my family and how my parents stressed obtaining an education. As I’ve matured, I’ve learned to get out of my shell and be proud of my heritage. The older I get, the more I hope to serve as a role model for the young minority kids that dream of being a veterinarian one day.
I’ve found that I really enjoy when I get to speak to or help a client who speaks mostly Spanish. You can see how their shoulders relax when you can speak their language and they become more comfortable with the treatment plan for their animal. I’ve also found that they are more likely to return and recommend you to their friends and family. Being a part of bridging this divide that we currently have in our country with the Latin and Spanish communities is a great gift.

What challenges did you encounter when you became a female veterinarian with children?
Raising my boys when they were very young was a major challenge, especially since my husband and I do not have family close by to help. My family is 11 hours’ drive away and my husbands’ family is in Europe. I was very fortunate to work in veterinary practices that were understanding about taking time off when my kids were born. I am very grateful for that and hope that other practices see the importance of giving their staff the time needed to be with new additions to their family. When my boys were babies, breast pumping at work was always a challenge, especially if you were slammed with rooms or an emergency came in. There was no privacy while I pumped and other veterinarians and hospital staff would walk through the room. I wasn’t personally bothered by this as I don’t get embarrassed too easily. After all, it’s one of the most natural things I could do to provide for my boys. However, it may make others uncomfortable to not have privacy for pumping, especially when the spaces are high traffic areas. I once had an industry representative walk in while I was pumping milk. We were face to face and all was exposed—fortunately we were friends and just laughed it off but this could have been a very upsetting situation for others.

The exhaustion from sleepless nights and small kids was very hard. When I went back to school for my MPH, that was an extremely challenging time since I was working full-time, going to school, had a toddler and a newborn. Honestly, I do not know how I did it but it must have been an inner strength and drive to succeed. When the boys got sick, that was always a juggling act with my job and my husband’s job. As a mom, my first job was always the care and safety of my children. My family will always be my main priority and I hope that practices take that into consideration when scheduling.

Taken from the 2021 fall edition of “The GA Vet” magazine.