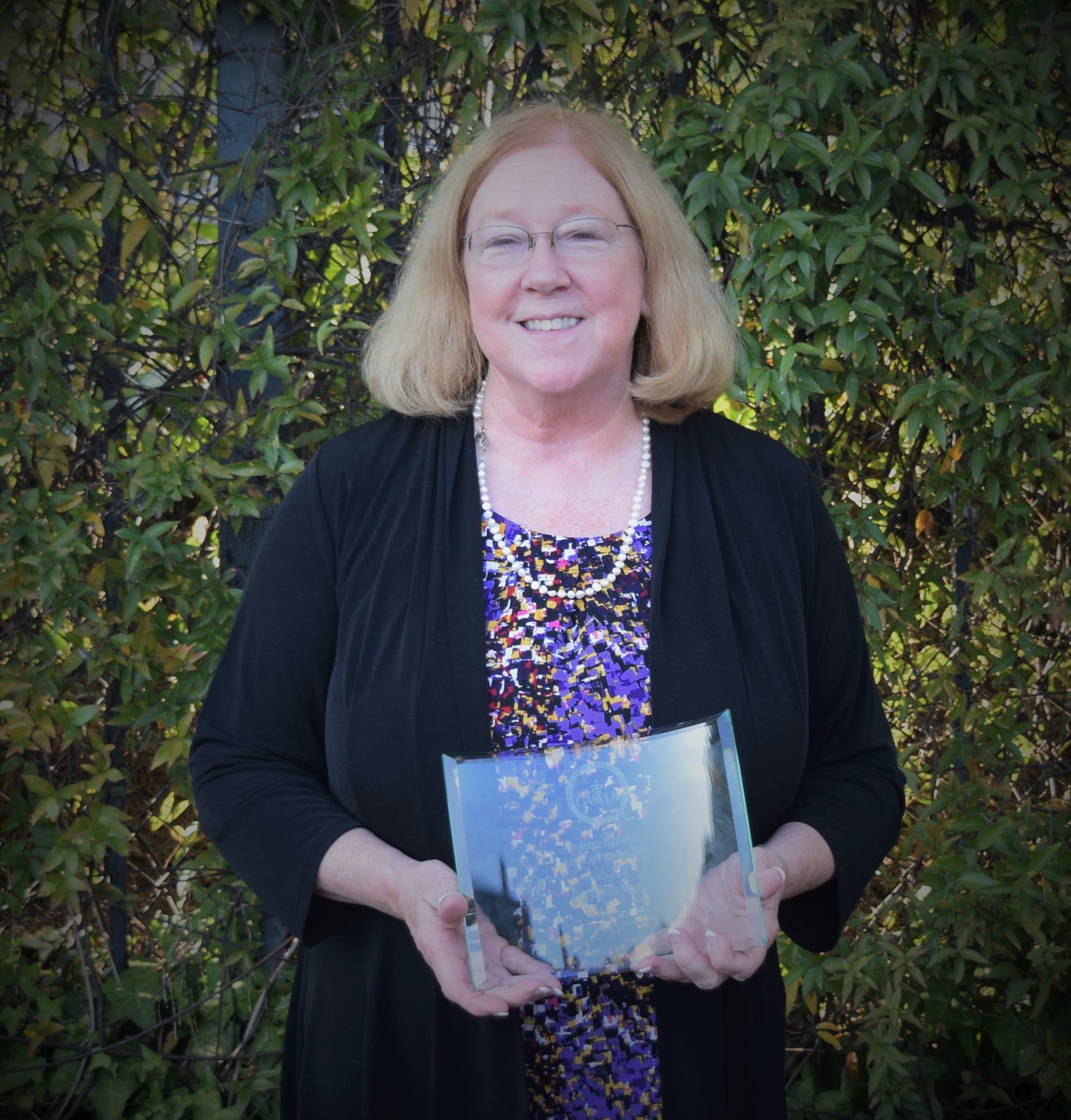 Posted at 09:15h in Uncategorized by Lindsay Corley
0 Likes

What inspired you to go into veterinary medicine when there were so few women in the field?
My local veterinarian and his father, who also was a veterinarian, encouraged me and answered all my many questions when they came to our farm and my father’s business (meat-processor/slaughterhouse). When I was in high school, I worked for them in the summers as a secretary/technician. They always encouraged me to become a veterinarian. “If you do your best you can become anything you wish” they would say. They actually gave me really good advice about how to study and set goals for myself.

How many women were in your graduating class and how many are still practicing?
Out of a class of 76 there were 19 women in my class, which was only the second class to have more than zero to 6 women in a class. We have lost one woman and 11 men to death. Many of my classmates have retired or only practice a few days a week. Twelve of the women are still working either full or part-time. We had families and continued to work and practice. I include myself as working although I do not work in a veterinary clinic. We have one classmate that is a nun, so she is working, just not in a veterinary practice. She is busy praying for the rest of us, I am sure!

“It was an honor and a pleasure to serve as the first female president of the GVMA. I remember receiving a standing ovation from the members at the business meeting where I was selected. I was truly humbled. But it was also stressful because I knew all eyes were on me and I had to do the very best I could for the organization and all the women in our profession.”

Have you received any hurtful words in regards to your gender and if so what were they?
I think everyone, male or female, has at some time in their life been called names related to gender. I took it all in stride. In school some students said we were taking up a spot a man could have had. So, in our class we knew as women we needed to stick together and support and help each other as well as our male classmates. We were in this together and I think that is what made a difference. I was told by several practitioners when I applied for a position as a large animal veterinarian my Senior year that they wouldn’t interview me because their clients wouldn’t accept a woman vet. I appreciated their honesty and found a practice that was a better fit for me and my experience.

Have you had any negative experiences with clients where you were discriminated against because of your gender?
Not really or at least not to my face. When I went back to my hometown they all knew me and so they knew what to expect. I had helped the local vets before and during vet school, so they were already prepared for a female vet.

Have you had any negative experiences with colleagues where you were discriminated against because of your gender?
I have heard stories from some women who came before me who really had a hard time and had to be strong. Some were very hurt and resentful because they had been passed over for positions that they were just as qualified for as the man that received the position. However, I have seen that happen in reverse in the name of diversity because of race and gender. I only have respect for all my colleagues. I learned from them and they were tremendously helpful to me whether they knew that or not. It took a team effort for me to be where I am today. I learned to take the good with the bad and the ugly. I gritted my teeth a lot, but my dentist is one of my best friends.

What are some of the ways in which you feel that it’s more difficult to be a woman in the veterinary medicine?
The biggest struggle, and one that is still a work in progress, is being a mom or single parent and working full-time. Finding a balance between working, family illness, and child-care can be stressful for any parent.

“Women need to be able to be moms and not feel guilty. Another challenge for women in veterinary medicine today is to learn from the past and not become bullies or be intimidating to others because they are now in the majority.”

You were the 1st female president of the GVMA. Can you share more about that experience as well as the make-up of the board of directors during that time?
It was an honor and a pleasure to serve as the first female president of the GVMA. I remember receiving a standing ovation from the members at the business meeting where I was selected. I was truly humbled. But it was also stressful because I knew all eyes were on me and I had to do the very best I could for the organization and all the women in our profession. It helped that I had just been the first female president of a national organization (American Association of Veterinary Laboratory Diagnosticians) and knew there would be those that helped you and those who wouldn’t. The board at that time was all male practitioners (all ages); however, they were very supportive, and we are still friends today. I had a young family, a full-time job just like they did, and we were volunteers with only two organizational staff. This was before cell phones and not everyone even had a fax machine. It wasn’t an easy time but one that I will forever remember and would encourage anyone to try to do.

Any additional stories/experiences that you wish to share?
Quotes from colleagues I try to remember:

• “Do your best at all times whether anyone is watching or not.”
• “Do unto others as you would have them do unto you.”
• “The best revenge (to all your naysayers) is to succeed.”
• “Be a decision maker – the road is littered with dead animals who couldn’t decide which way to go.”

And finally:
“Remember that everyone is replaceable. It may take two or three people but you can be replaced. Try to be the one and not the two or three.”

Taken from the 2021 fall edition of “The GA Vet” magazine.